FFB: That Cold Day in the Park - Richard Miles

﻿﻿﻿
I first came to know That Cold Day in the Park (1965) in its effectively creepy and sometimes heartbreaking movie adaptation starring Sandy Dennis in the lead role. Dennis plays an extremely lonely woman who takes the term "kept boy" to its literal extreme. I thought perhaps the book might be the female counterpart to John Fowles' first novel The Collector, also turned into a memorable film. While the movie shares its basic premise with its source and both include three key scenes, the story of Miles' original novel is remarkably different.

Madame (we never learn her real name) meets a young man in the Tuilleries, the famous public garden of Paris, befriends him in a short conversation and convinces him to come home with her. Throughout their brief meeting the young man, a stunningly gorgeous blond haired Adonis, never speaks. Madame thinks, as does the reader, that the boy is mute. That he can hear her is made very clear. Only in the second chapter titled "The Boy" do we realize he has chosen not to speak. He often plays the role of a mute in order to manipulate his targets. The boy goes by the nickname Mignon. He and his friend Yves are male hustlers roaming the streets and bars of Paris' less than touristy areas taking advantage of lonely, affection starved men and robbing them.

Mignon stays with Madame most of the time, but escapes his new home each night by climbing out the window and down the fire escape in order to visit Yves. As the book progresses we see that Mignon is both manipulator and manipulated. He is caught between two worlds -- his life of crime with Yves (who he is clearly sexually attracted to) and his freer, more creative life with Madame who is also controlling him and shaping him to become what she wants. She is a hostess, a housemaid, a mother and eventually his lover. The book takes on a sinister element when Madame learns of his nightly escapes. We begin to see the fragile state of Madame's mind when she imprisons Mignon in an attempt to possess him completely.

The novel explores this very strange ménage à trois of sorts and its inevitable deceit and betrayal through alternating chapters told in the first person by Madame and in the third person omniscient voice when it focuses on either the boy or Yves. There is a middle section entitled "Interlude" centering on a minor character's visit to a sex club. Here we see the kind of sex trade Yves engages in with both men and women. It's the first taste of what will become a more lurid, sexually graphic, and sensational story.

The key scenes that I remembered from the movie -- Madame bathing the boy, her locking him in his bedroom and nailing the windows shut, and the climactic scene when she procures a prostitute for him -- all are present in the book. It is the story of Yves' relationship to Mignon that was removed in the movie adaptation.

In the novel the boy is conflicted between trying to change himself under the guidance of Madame, who seems to be the only person who doesn't desire him only for his body and good looks, and his life of adventure and crime with Yves -- his best friend, pseudo-brother and quite obviously a surrogate father. As the silent kept boy Mignon is at first a pet, then a student of painting, and finally a lover. With Madame the boy is more compassionate and pitying, emotions he does not feel for the men he robs when he is with Yves. There seems to be hope for both of them in their secret life together.  Yves doesn't want things to change. Mignon must make several decisions -- who is he really, who does he want to be with,  and perhaps most important of all who and what can he become.

In the final pages the book turns into a lurid thriller complete with embarrassingly written sex scenes that reminded me of the worst of 60s erotica ("throbbing rod" and "swelling member"). Madame's character transforms too quickly into yet another psycho-sexual lunatic bent on deadly violence. Miles nearly destroys the interesting contrast in characters that, up to the bloody climax, was the most fascinating part of the book. The story works best in the sections between Madame and Mignon and weakens in the too predictable sequences when Yves appears.

Richard Miles is the pseudonym for a former child actor turned writer and high school teacher named Gerald Perreau-Saussine. He first performed in movies under his slightly shortened, given name (Gerald Perreau) and later as "Peter Miles". His movie roles include Possessed w/ Joan Crawford, The Red Pony w/ Robert Mitchum and Myrna Loy, Heaven Only Knows and Quo Vadis . As a teenager and young adult he later appeared in a variety of TV shows such as Dragnet, The Lone Ranger, Maverick and Perry Mason. He had a long running role on The Betty Hutton Show where he played brother to his real life sister, actress Gigi Perreau.

That Cold Day in the Park is Miles' first novel. He followed up with Angel Loves Nobody (1967), a prize-winning novel about high school violence and The Moonbathers (1974), a revenge thriller featuring a Japanese secret society. One of his lesser works is the script for one of the worst movies ever made -- They Saved Hitler's Brain. But we all make mistakes, don't we? Don't judge him by that big one.

Tune in tomorrow when I examine Robert Altman's movie version of this book with a screenplay adaptation by Gillian Freeman. It's an example of taking the basic story of an intriguing novel and transforming it into a much improved and resonant character study. 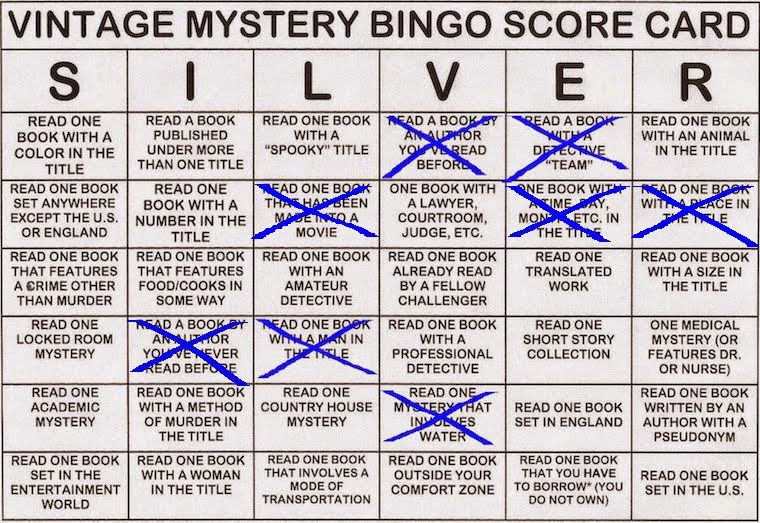