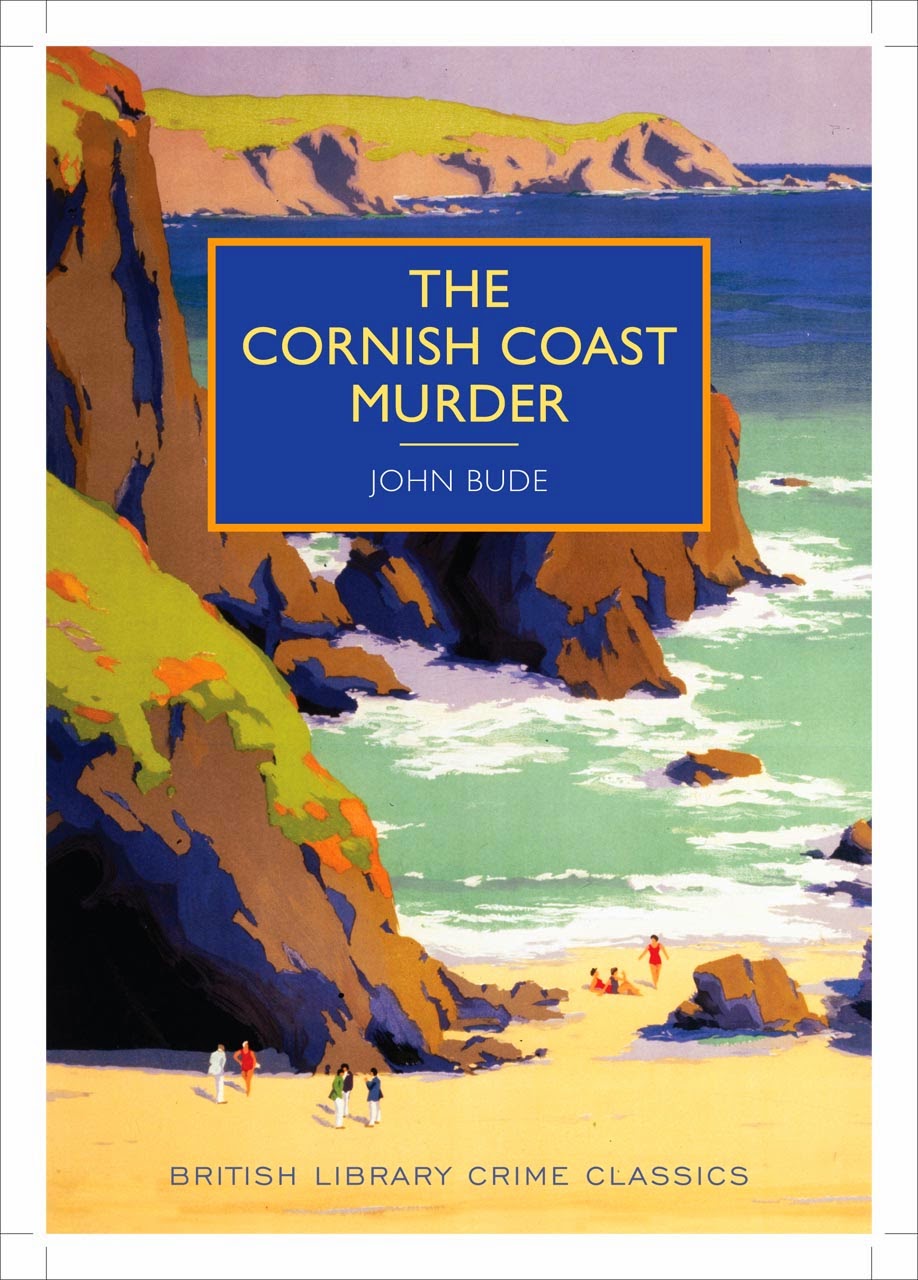 In the first chapter of The Cornish Coast Murder (1935) appropriately titled “Murder!” we meet Reverend Dodd and his friend Dr. Pendrill for a Monday evening ritual consisting of diner, cigars, post-prandial drinks and the opening of a very special package. Inside the package is a pile of detective novels by the likes of Fletcher, Farjeon, Sayers, Crofts and their old friend Agatha Christie. Dodd hopes that the new book includes “new adventures of that illimitable chap Poirot.” The two men proceed to discuss their favorite books, plotting techniques and murder methods. It's clear form this opening scene that the author is a fan of the traditional detective novel and all its trappings. And we get more than a fair share of puzzles and mysteries all solved by both a police inspector and an amateur detective. It's pretty clear that Reverend Dodd will fill the role of the amateur sleuth and he stuns Inspector Bigswell with some ingenious examples of both intuitive and scientific detection.

The story centers around the shooting death of irascible Julian Tregarthan, local magistrate, who disapproves of his niece Ruth's attention for young writer Ronald Hardy who lives along the coast. At first all evidence points to Ruth who had recently had a volatile argument with her uncle who afterwards stormed out of the house and made way for Ronald's cottage. Later, Inspector Bigswell believes that Ronald may have in fact killed the magistrate. then as more evidence pile sup including "the puzzle of the footprints" he think that the two are perhaps in collusion and are covering up for one another. Reverend Dodd, however, is convinced both of the o young lovers are innocent and sets out to prove Bigswell's theories to be incorrect.

The clergyman relies heavily on intuition as the basis for solving and theorizing his solution. Bigswell like a true policemen prefers to examine facts and evidence. In an effort to match brains with technique the wily Reverend resorts to an elaborate experiment involving string measurements in order to find the converging point of the path of the three bullets found at the murder scene. It’s an impressive and wholly imaginative piece of work. It reminded me of some of the baroque scientific experiments in the detective novels of J. J. Connington, notably the photographing of shadows in The Sweepstakes Murder. Reverend Dodd also impresses both the reader and Bigswell with his explanation for the absence of footprints which are directly related to where he believes the gun was fired.

For a debut mystery novel this is admirable work though not without a few faults. The surprise reveal of the murder is somewhat anticlimactic in that the solution involves minutiae. The murderer, as in most detective novels of this era, turns out to be the least likely suspect but as his motive is tied to a picayune plot point mentioned only once it seems less than fair for a mystery that up till the denouement follows all the tenets of a fair play detective novel. Nevertheless the writing is straightforward, the characters are believable and appealing and there are enough puzzles to keep the reader both engaged and mystified. Reverend Dodd would have made for a nice series character, but Bude chose not to develop him further.

The Cornish Coast Murder includes a immensely readable introduction by crime writer Martin Edwards who sheds light on the little known life and career of Ernest Elmore, aka “John Bude”. Bude’s sophomore mystery The Lake District Murder has also been reprinted by the British Library as part of their classic mystery imprint. Both are available for purchase through the regular bookselling outlets on the internet. John Bude is a welcome addition to an exciting explosion of classic crime reprints from a variety of independent presses and the British Library seems to be leading the way in discovering forgotten writers well worth reading. You’d do well to acquaint yourself with his entertaining mysteries. 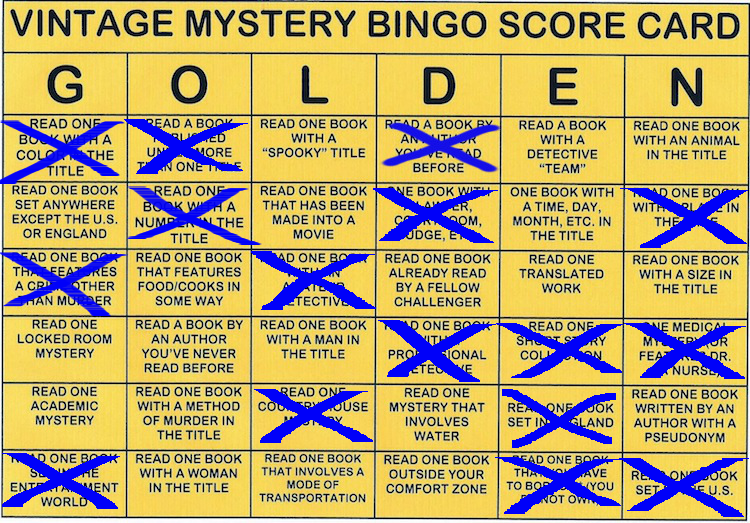 Reading Challenge Update: Golden Age Bingo Card, space L3 - "A Book with an Amateur Detective." This gives me my first Bingo. Woo-hoo! I could stop now, but I'm shooting for the whole card.
Posted by J F Norris at 2:30 AM