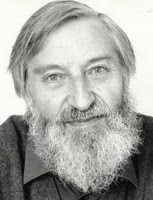 Doug Greene posted the news at the Golden Age Detection Forum at Yahoo.com. that H.R.F. Keating, creator of the irrepressible Inspector Ganesh Ghote, died March 28., that should be Saturday March 27.  There are already several brief tributes and remembrances of the man who was by all accounts a warm and generous fellow.  His photos certainly always show these traits. 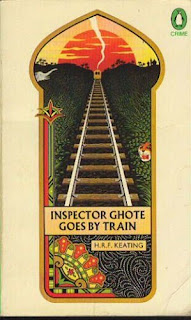 I remember reading many of the Ghote books when I was a teenager.  These were the first mystery novels I read that weren't set in either America or the UK and I longed to see the India depicted in those books --  both the beauty and the squalor. I later discovered that Keating wrote many of the early books without ever setting foot in India.
In addition to his numerous mystery novels both with and without the Bombay policeman, Keating was one of the leading proponents of detective fiction criticism and worked hard to elevate the genre out of its ill deserved reputation as populist reading and escapist fare. His non-fiction works Agatha Christie: First Lady of Crime (1977)  and Crime and Mystery: The 100 Best Books (1987) are still two of the best critical works devoted to the genre.
Although there will be no more adventures with Ghote there are still the 24 books waiting for you to discover if you haven't already.  Read an Inspector Ghote book in Mr. Keating's honor some time soon
. 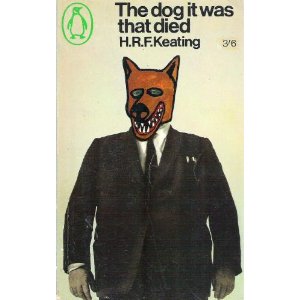 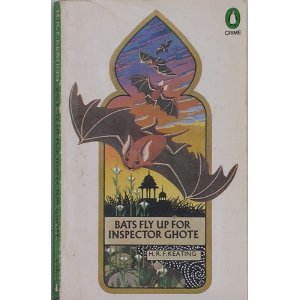