For decades Thrilling Stories of the Railway (1912) has been one of the Crown Jewels for collectors of vintage detective fiction. The original first edition has been one of the rarest of books. What makes it even more sought after is that the stories themselves are exceptional. The book is included in Queen's Quorum, a list of noteworthy short story collections in the history of detective fiction. The stories are notable for a number of reasons but chief among them is that they feature what Ellery Queen likes to call "the first of the specialty detectives."

True to the title of the collection each story features some facet of railway business and the daily operations of train lines. The detective in question, Thorpe Hazell, in addition to his remarkable knowledge of railways is one of the earliest oddball detectives. Hazell is a zealous vegetarian and overall health nut constantly proselytizing about the best exercises to improve digestion and counseling all his clients to eat less meat, more lentils, drink milk and pass on the whiskey. Ironically, he does all of this while smoking cigarette after cigarette. Guess the evils of tobacco had yet to be discovered. Whitechurch has a lot of fun with Hazell whose eccentricity is clearly meant for laughs and is probably also meant as satirical jibes at the early 20th century fitness fanatics.

There are fifteen stories in Thrilling Stories of the Railway but only nine feature Thorpe Hazell as detective. Not all of those tales are true detective stories either. Most follow the timeworn formula laid down by Conan Doyle in which the client seeks out the detective, relates a story curious enough to elicit interest in the detective, and then the game is afoot. But there are other tales that are pure adventures and two that are more like Wodehouse's comedy of manners as in "How the Bishop Kept His Appointment", basically nothing more than a shaggy dog story in which Whitechurch gets to make fun of his own profession -- the clergy.

What distinguishes the detective stories is Whitechurch's sheer ingenuity in the use of trains and the mechanics of railway lines in the the carrying out of a crime. The villainy includes cigar smuggling, con games, theft, kidnapping and murder. There are impossible crimes as well. A boy goes missing on board a train making a nonstop journey in "The Affair of the Corridor Express" and he cannot be found anywhere inside. But Thorpe points out to the less than observant police and train officers that a train has an exterior as well as an interior and uncovers evidence of the surprising location where the boy was hidden temporarily.

In "Sir Gilbert Murrel's Picture" a train car is loaded with some valuable paintings but when the train pulls into the final station the car with the paintings has vanished. Yet the train made no stops where the car could have been removed. This particular story is the pièce de résistance of the collection. Whitechurch is utterly ingenious in how he reveals the elaborate operation involved in making the train car disappear. Not as high tech as the Banacek episode "Project Phoenix", also about a train car that disappears, but for the early 1900s Whitechurch's trick was an enviable feat of mechanics, timing and team effort. Pure genius in storytelling, too.

Reading the stories in quick succession reveals one of Whitechurch's repeated motifs -- the switcheroo. In at least four stories the plot involves exchanging one item for another in the course of the crime. Switched luggage, switched dispatch-boxes, a genuine painting replaced with a forgery... It got to be repetitive and showed his one weakness for sticking to a formulaic plot device. I was reminded of the major criticism of Gilbert & Sullivan's operettas with Sullivan being obsessed with the idea of topsy-turvy worlds

Though the original 1912 edition remains an elusive prize periodically the 1977 facsimile reprint  shows up for sale. I found my copy in the amazing COAS bookstore in Las Cruces, New Mexico a couple of years ago. I say amazing because 1. the store is the largest used book store in the Southwest and is truly awe-inspiring and 2. my copy cost me only $3.00. Someone made a huge mistake on that pricing!  Maybe you will luck out as well and find a copy at a steal. Right now there are several copies of the Routledge & Kegan Paul reprint for sale via various used bookselling sites ranging from $2 for a passable reading copy to $48 for a fine copy in fine dust jacket. Anyone charging more than $50 for this particular edition is no reputable dealer in my opinion. 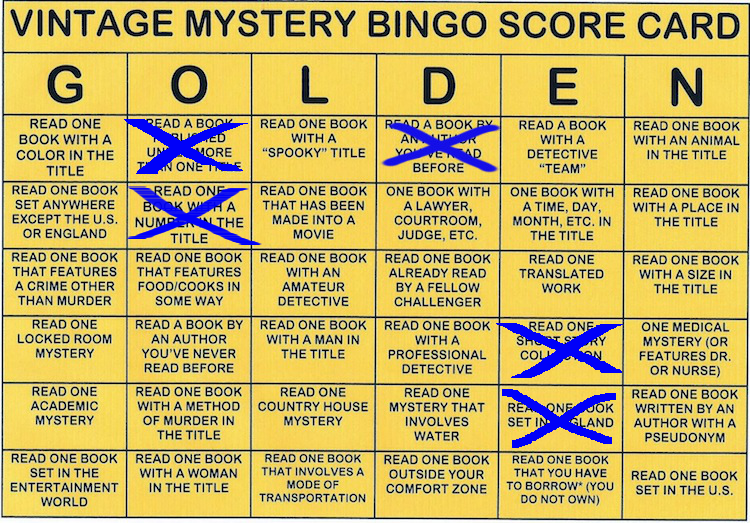