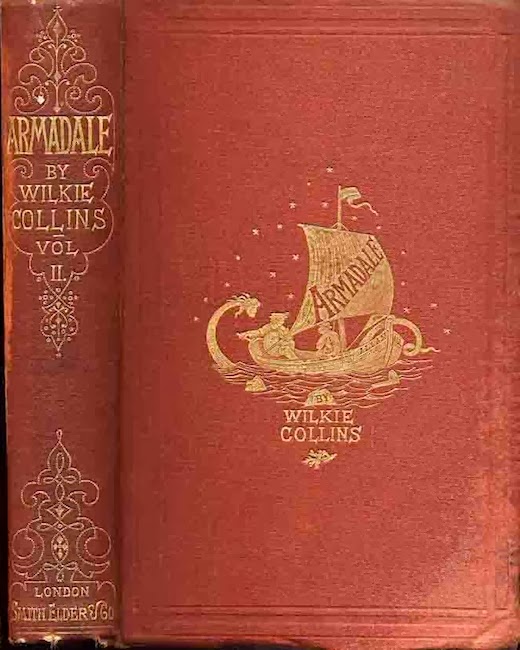 George Housman Thomas (1824-1867) studied wood engraving with George Bonner, set up an engraving business in Paris, and illustrated books for both American and British publishers. Some of his work is included in the Royal Collection in England. Perhaps his most notable work appeared in the first US edition of Uncle Tom's Cabin. While living in New York for a brief period he was also contracted to engrave American banknotes.

William Luson Thomas (1830-1900) did the engraving and signed all the illustrations for Armadale. George, however, is credited as the primary illustrator on the title page of the first UK edition (Smith & Elder, 1866). William founded the illustrated newspaper The Graphic late in his life. Explaining the original concept of the paper he writes: "The originality of the scheme consisted in establishing a weekly illustrated journal open to all artists, whatever their method, instead of confining my staff to draughtsmen on wood as had been hitherto the general custom… it was a bold idea to attempt a new journal at the price of sixpence a copy in the face of the most successful and firmly established paper in the world, costing then only five pence."

For detailed biographical information on William Luson Thomas go here. For the life of his brother George visit this website.

Click on the images below for full size appreciation. 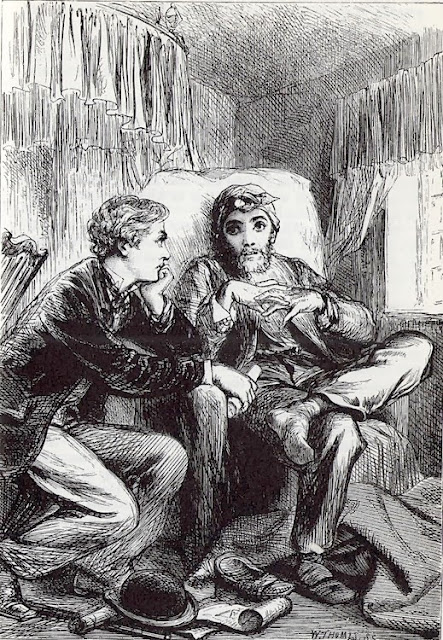 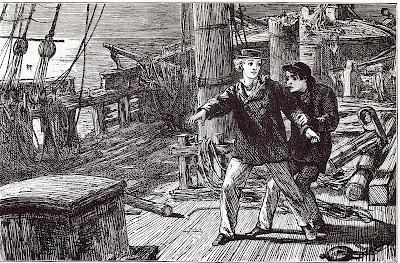 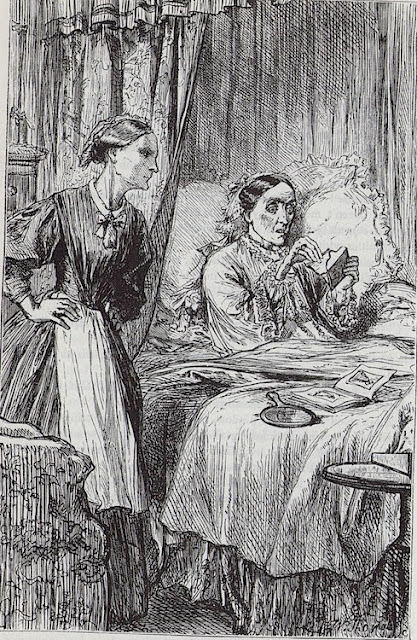 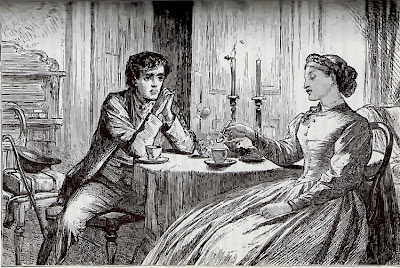 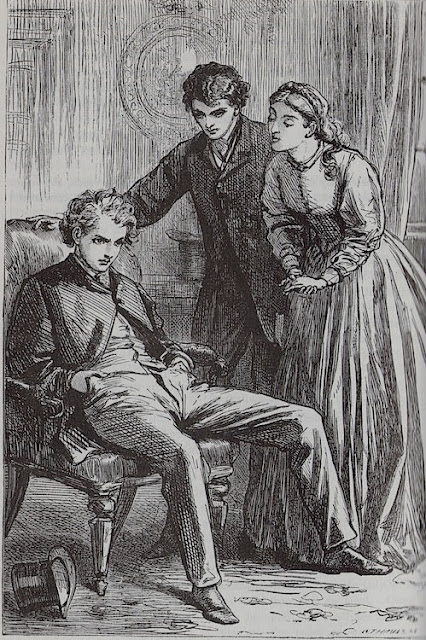 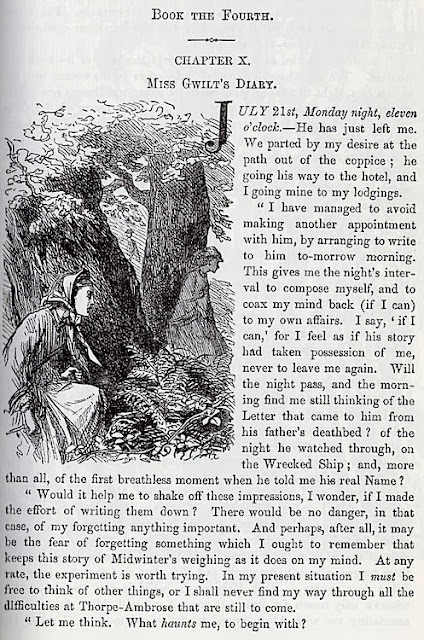 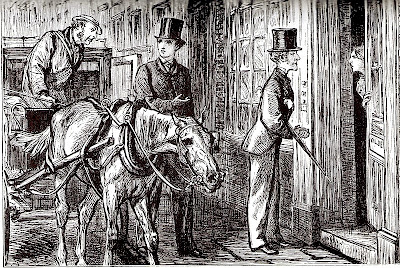 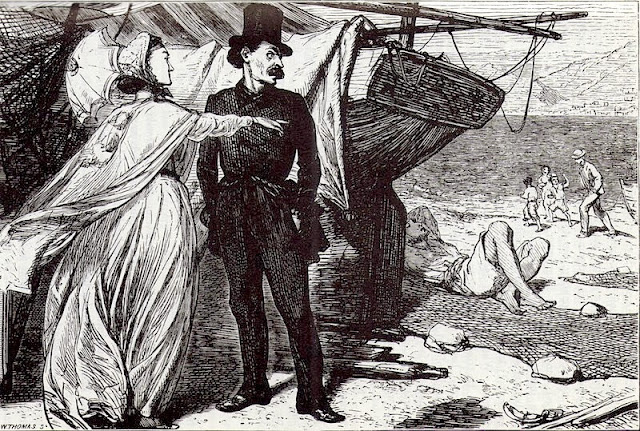