Drawing on the Past #2: FREDERICK C. YOHN

This was Arthur Train's first book in the crime fiction genre. He is best known for his lawyer character Ephraim Tutt, who appeared in numerous short stories that were collected in several volumes. But this book, also a collection of short stories, is mostly about the criminal element. McAllister is a young clubman who bears a remarkable resemblance to Fatty Welch, a thief who masquerades as a gentleman's valet and then steals from his employers. The tales are more in the vein of comic adventure stories than they are detective stories. A handful of them, however, have some elements of the detective story. Only notable as the author's first book - the contents are run-of-the-mill for the time period.

Yohn is best known for his illustrations of E.W. Hornung's Raffles books in the US editions also published by Scribner's for whom he was a contracted artist. 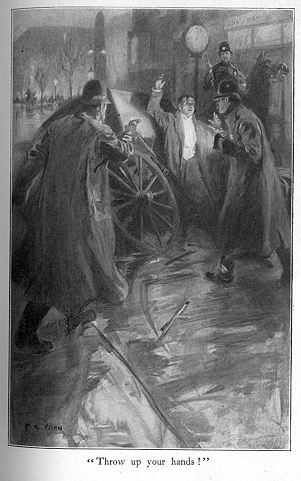 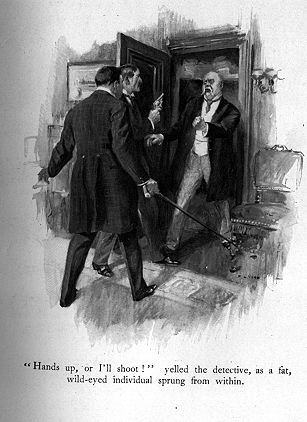 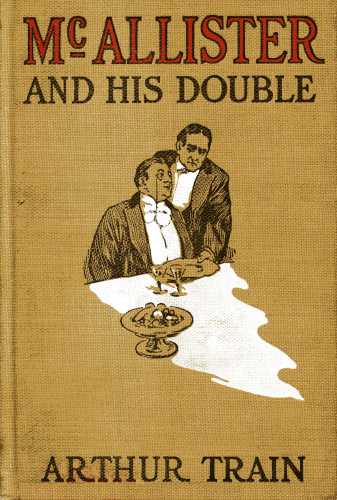