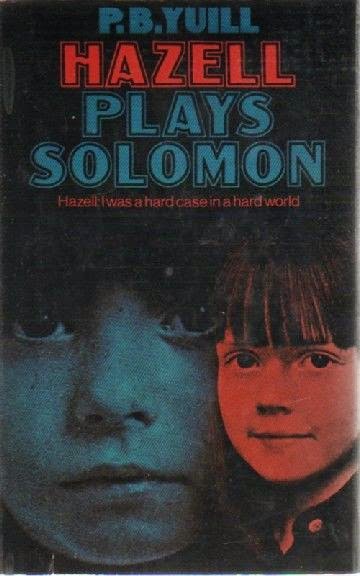 "My name is James Hazell and I'm the biggest bastard who ever pushed your bell button."

That's the great opening sentence to Hazell Plays Solomon (1974). The narrative voice of James Hazell only gets better as the story progresses in his debut appearance. True, at first he seems to be one more cookie cutter cynical private eye. He’s an ex-cop, he’s a callous S.O.B., he’s a recovering alcoholic who has to duck into a movie matinee and stuff junk food in his mouth in order to overcome the D.T.s and an urge to down a bottle of whiskey, and he has no qualms about shagging his client if she has a great body, sexy legs, and a couple of choice kneecaps. (Yes, I said kneecaps. For some reason this private eye is obsessed with feminine patellae.) He seems to be the consummate 1970s asshole private eye for much of the book. Yet you can’t help but read on. And the payoff is worth it. For this ultimate jerk undergoes quite a transformation by the final page.

This private eye is way out of his league in his first case. It involves the ultimate horror of all mothers – the careless mix-up of two babies in a maternity ward. The lawyer Hazell is working for has a wealthy client who wants proof that her baby is being raised by a couple living in a council flat (that’s a housing project for us Americans) in one of London’s worst poverty ridden neighborhoods.

The self-deprecating sardonic tone is sometimes witty sometimes crass but never boring. You learn an awful lot of Cockney rhyming slang. So much so that I longed for a glossary at the rear of the book to help me decode much of what was being said by the characters. However, the real success of the book is in the unexpectedly complex women characters. They have a lot to teach Hazell. 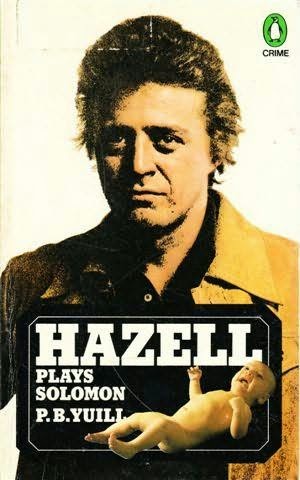 From Georgina Gunning , the desperate ex-pat mother yearning for the return of her real daughter to Toni Abrey the self-confessed failure of a mother who sees in Hazell an opportunity for extramarital excitement. Hazell gets an education in what it means to be a mother and, to him, the inexplicable bond between parent and child. Furthermore he gets more lecturing from his mother who sees the baby switching as a nightmare come true and his boss at the fly by night detective e agency Dot Wilmington even calls him a moral imbecile for not seeing how traumatic the difficult resolution will be both mothers. Hazell can only make half-assed jokes about ripping the six year-old girl in half just as Solomon threatened to do when he was confronted with two mothers fighting over a child in the Old Testament parable.

The key woman in the plot, however, is Kathleen Drummond. She is remembered by Mrs. Gunning as a cantankerous and drunken maternity nurse in charge of the two mothers six years ago at St. Margaret’s Hospital. When Hazell tracks down Drummond to her hovel of an apartment he finds the former nurse has become a paranoid, delusional wronged woman. In his interview he learns the secret of her supposed alcoholism and her nasty mood swings. Ironically, it is this interview of a broken pathetic woman who could easily have become yet another target for his sardonic humor who first elicits genuine emotion from Hazell. Despite all her pain and all her shame he observes in Kathleen Drummond a powerful presence. “There was something almost ominous about the grim way she held onto her dignity.” He goes on to wonder about how she had been treated all her life, how she had been misunderstood and unfairly labeled by her patients, co-workers, and neighbors and comes to a startling realization. “There in that strange dark room I felt more about another human being than I have ever done, before or since.” This scene redeemed the private eye and makes the book near brilliant.

I will be on the lookout for the other two books in this very brief series. There's no greater reward when a book surprises the reader on multiple levels; there are plenty in store here -- in plot, character, and humor with the ultimate being the metamorphosis of James Hazell from callous wiseguy to fully realized human being. This book comes highly recommended. 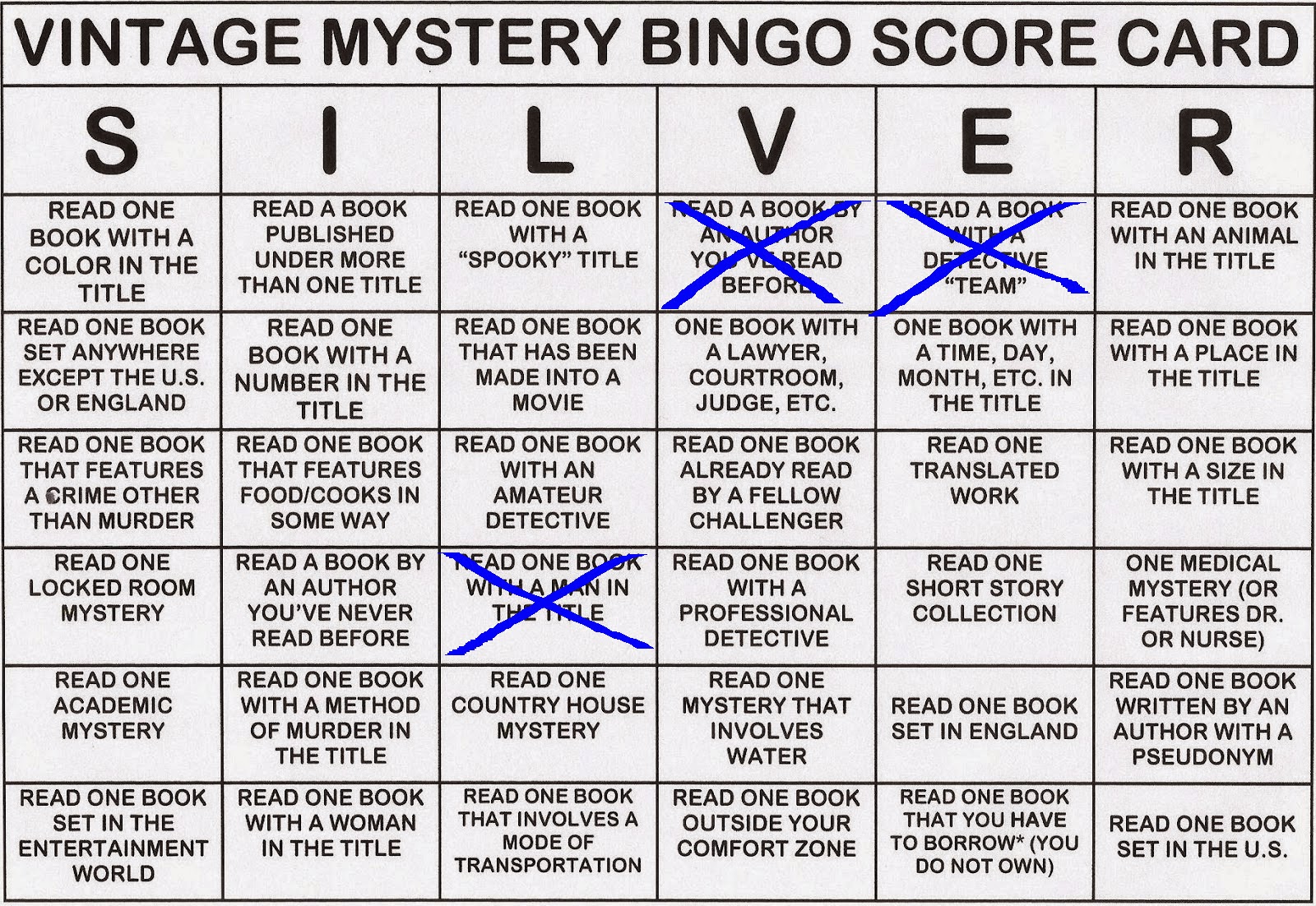