FFB: The Chill and the Kill - Joan Fleming 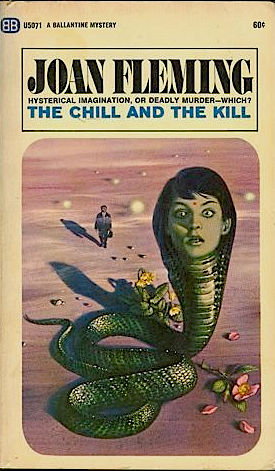 The vicar of Marklane was already the subject of gossip for time he was spending with Maudie Grey. He was young and distant and had a few radical ideas. But when he knocked down teenage Rita Side with his car he lost what few friends he had made in the village. Then Rita begins to show signs of a dormant psychic power. Just after being treated by the locum tenens she predicts the doctor will soon be found in a car wreck at the edge of a forest. it causes chills in those present, especially her mother a God fearing woman who fears anything remotely supernatural. The young doctor is found dead shortly thereafter of a self-inflicted gun wound in his wrecked car. At the edge of a forest. Rita apparently has acquired Second Sight and she becomes the talk of the town.

One of Rita's most ardent fans is Angel Ordinal whose own private astrologist and "fortune teller" Mrs. Peckham recently died. With the news of Rita's new powers to foretell the future she strikes up a business relationship with her and plies her with probing questions in exchange for a few pounds. Rita reluctantly gives in to Angel’s demands and warns her to beware of a stranger. Angel laughs this off as the typical line a carnival or church fair fortune teller might pronounce: "Beware a tall dark stranger." She wants specifics. Who exactly is this man? Why should she beware of him?" Rita will say no more. But the reader knows that most of Rita's visions of the future are all related to death. One can only assume the worst is to come for Angel. And it comes violently. 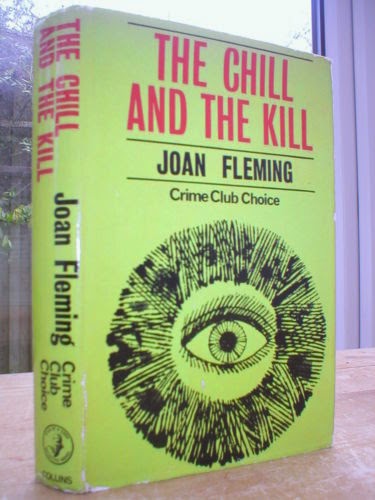 The Chill and the Kill (1964) is one of Joan Fleming's most unique novels not just for its inclusion of genuine supernatural events, but for the fact that the crime element is added almost as an afterthought. While there is a murder and some amateur detective work in the final third of the novel the real story is that of Rita's psychic ability and the effect of that strange power on her family and the villagers of Marklane. Fleming's character work in this story is rich and varied from Rita's cantankerous grandfather Trinity Bend to the sophisticated Lady Veronica (Angel's best friend) to the slightly sinister antiques dealer Mr. Gundry who throws a party at which his guests are allowed to quiz Rita and test the authenticity of her Second Sight. Fleming has a keen eye for social satire but on occasion lets slip some supercilious snobbery. The mystery plot when it comes seems not only intrusive amid all the character studies, but it is almost a parody of the whodunit in its outrageous motive and the identity of the murderer, not to mention the bizarre circumstances involving the victim.

Even with these caveats I'd recommend this as an introduction to Fleming's literate and intelligent novels of suspense. Though I'm just beginning to acquaint myself with her work (see my previous review of When I Grow Rich) I am eager to read more. In her heyday Fleming received rave reviews, not the least of which came from Anthony Boucher who praised her originality saying "...no two of her mystery novels resemble each other in anything save artistry". Fleming can be uneven at times which may explain why she has fallen into the Limbo of Forgotten Writers, but more often than not you'll find her books to be offbeat and odd and far from formulaic. 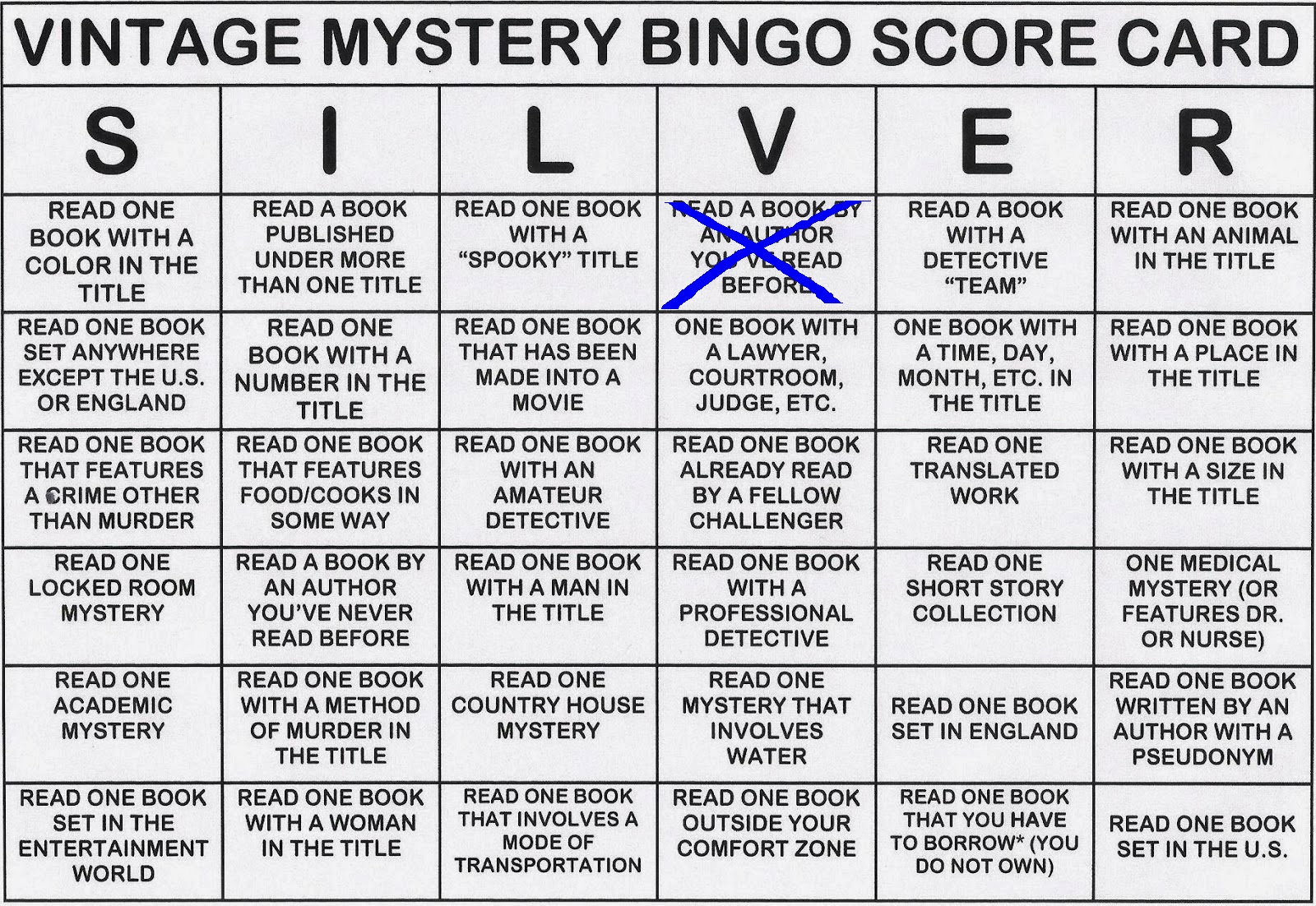 Reading Challenge Update: This is my first book on the Silver Age Bingo Card: V1 - "Read a book by an author you've read before"
Posted by J F Norris at 9:40 AM