"You couldn't ever expose Dr Dysert. [...] He's been too clever for too long. They believe in him, probably with a good deal more conviction than they believe in the Holy Ghost, though they declare it every Sunday." 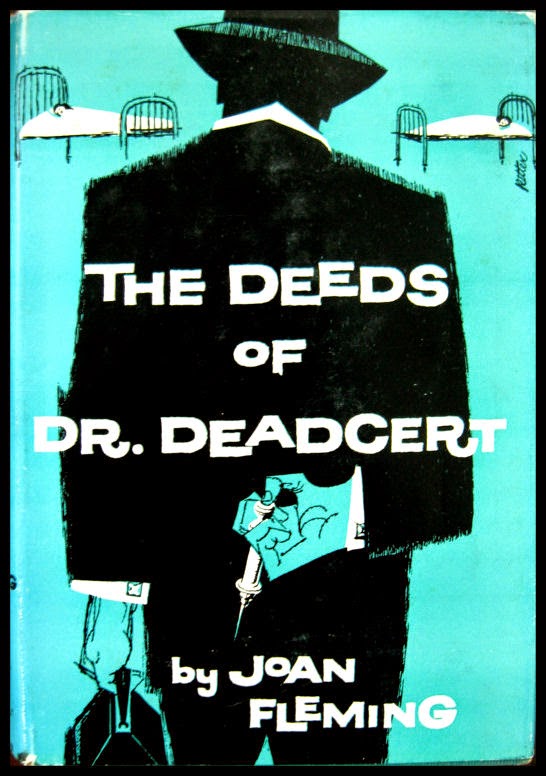 Jethro John has quite a task set before him. He knows that the three deaths of Dr. Dysert's previous wives are anything but what they appear to be -- death from alcoholic coma, a suicide, and an accidental fall. Is any man that unlucky that all of his wives die so unexpectedly and, in two cases, so violently? To Jethro it is far from coincidence and he is determined to prove that each death was orchestrated somehow by Dr. Dysert as part of his sinister design to gain control of his spouses' wealth. In the guise of a journalist Jethro gets to know the locals and through their stories combined with some keen detective skills uncovers the grim truth.

The Deeds of Dr. Deadcert (1955) is more than yet another mad wife killer mystery. There are several mysteries for Jethro to uncover as well as a few for the reader to puzzle out, notably just why Jethro John has come from America to dig into Dr. Dysert's past. Fleming's teasing narrative voice hints that Jethro is not at all what he appears to be. It will be well past the halfway mark, however, before he finds someone who he can trust enough to reveal his true mission in coming to Greenyard.  There are those strange deaths of the women, too.  If indeed each one was a carefully designed murder just how did the good doctor pull them off?  And what did the women truly die of if not the causes stated on their death certificates? It's a slowly played out duel of wits between Jethro and Dr. Dysert.

Dysert jokingly refers to himself as "Dr. Deadcert" alluding to the local's steadfast trustworthiness in his healing powers.  He has nearly the entire town in the palm of his hand.  His charm and easy going manner win over everyone. And his power to use his voice to control behavior and even hypnotize adds greatly to his seeming invincibility and omnipotence.  Jethro has his work cut out for him trying to convince anyone of his suspicions when faced with such a formidable presence. 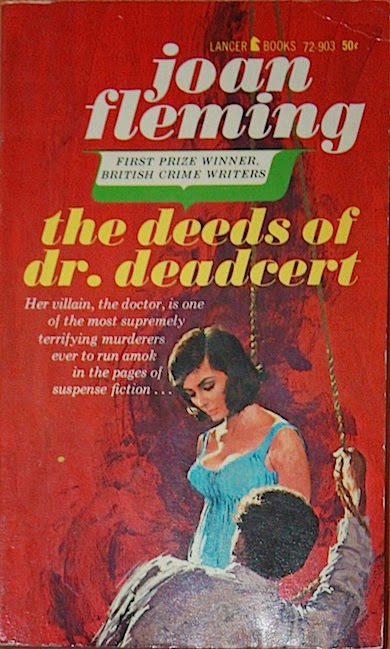 Luckily, Miss Bettyhill, an elderly woman attracted to Jethro's frank American manner, is open minded enough to listen to his case. He has gathered an oral history from Katharine Mortlock, Dysert's secretary and would-be fiance, in which she tells the detailed stories of Dysert's three wives and their sudden deaths. Now armed with a manuscript he has transcribed verbatim he has some proof of the doctor's guilt. He compliments Miss Bettyhill on being one of the few "real people" he has met in this English village where everyone seems under the physician's influence.  Jethro persuades Miss Bettyhill to read the manuscript and "read between the lines" to see if she cannot see what he is certain is the truth. She accepts and together this incongruous duo turn amateur detectives, risking their lives in order to save Katharine from becoming wife and victim number four.

Fleming begins her story in a lighthearted manner introducing the locals and Jethro in a sort of "Gentle Reader" narrative voice.  She manages to create an ambiguity in the story so that the reader's allegiance wavers between Jethro and Dysert. One is never truly certain if Jethro's interest in the doctor is not tinged with a sinister plan of his own. Why has he travelled from America to accuse a small town doctor in an English village of being a notorious Bluebeard? The narrative tone slowly maneuvers away from archly wry to one of gravitas as the truth becomes clearer. And she manages to increase the tension when Dysert's actions are revealed in their true colors. The closing chapters are a marvel of cat-and-mouse games even if she allows Dysert an egocentric indulgence in a villainy monologue.

All of Joan Fleming's books have been released as digital books by Orion Publishing Group though only available for purchase from the UK amazon site or iBooks. Some of Fleming's books were also released in limited paperback editions by Orion back in 2013. The Deeds of Dr.  Deadcert was one of those titles, but it is now apparently out of print. Of course you can also find the book in the usual online used bookstore websites. The 1950s and 1960s paperback editions of Fleming's books are often cheaper than the electronic version. 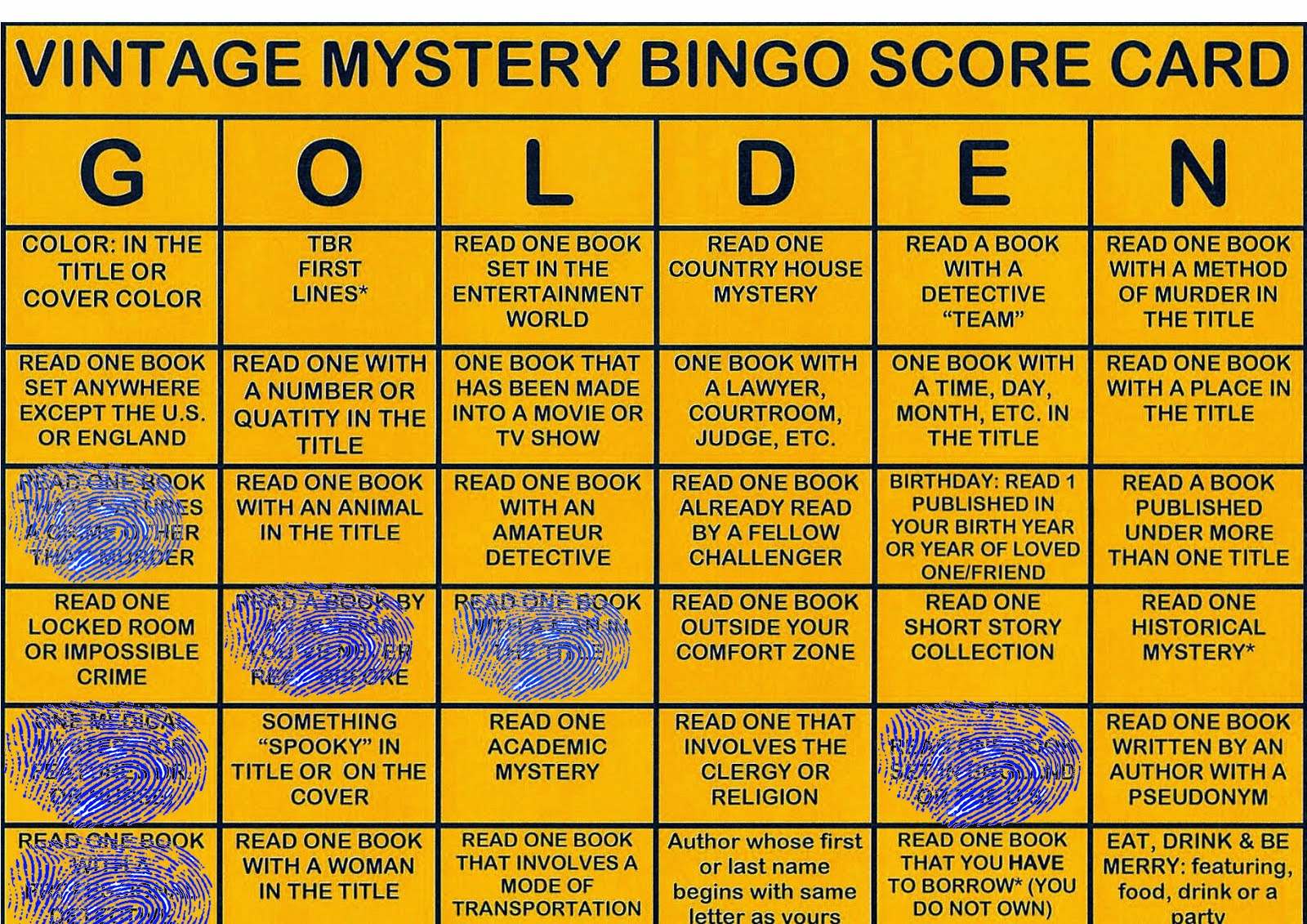