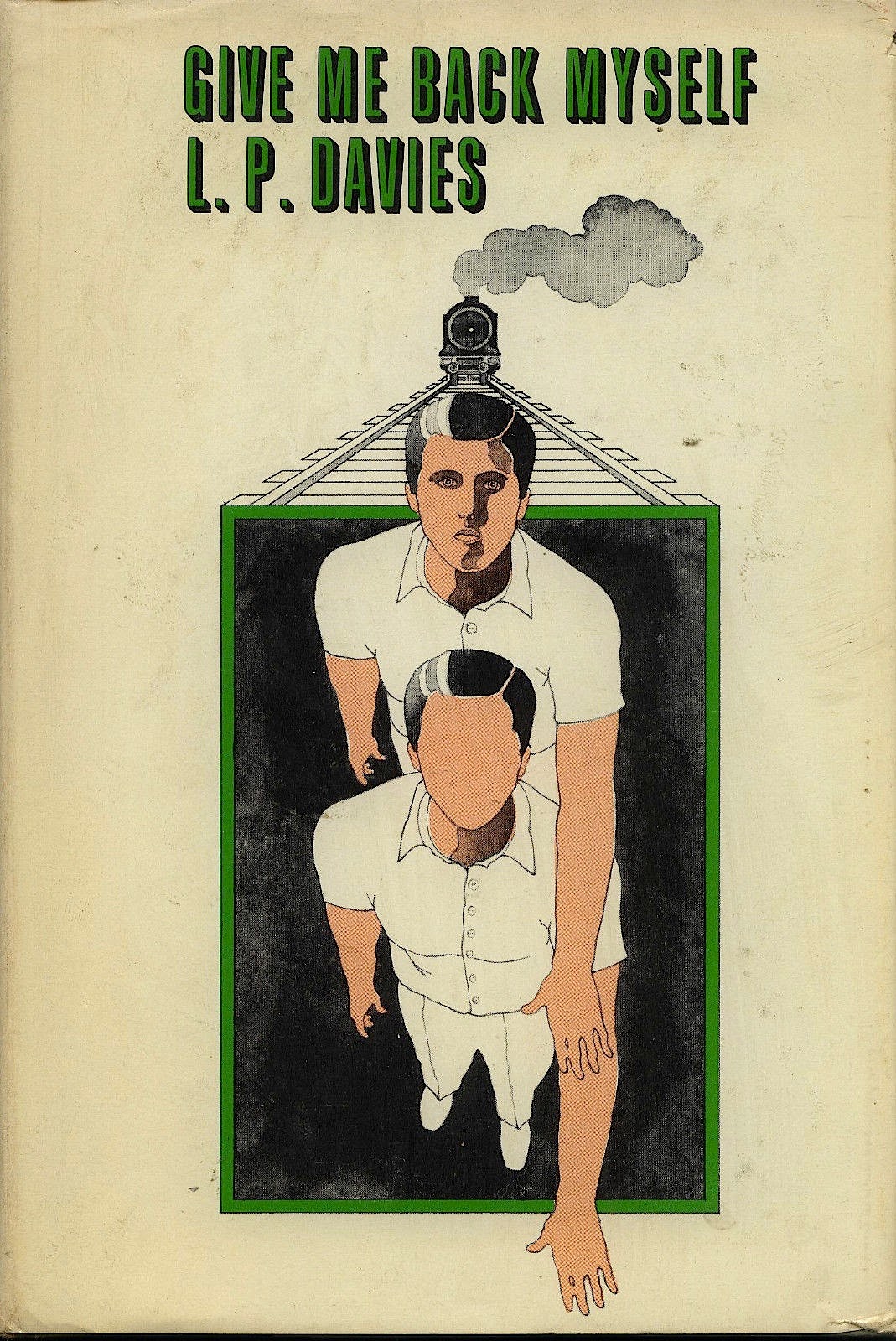 Stephen Dusack has a bit of a problem. After suffering major injuries in a train derailment he is under the care of both doctors and psychiatrists. He has been interviewed multiple times about his life history and each time he tells his story about growing up in South Africa, working for a mining company, and recently leaving that country for England where he hoped to start life anew in the little village of Studdold all the medical staff tend to give the impression that they doubt his veracity. They all think he is David Orme and send Stephen home with Orme's secretary and business associate Howard Downey. Broke and without even having started his new job Dusack reluctantly agrees. At Orme's massive estate protected by electronic gates and a gun toting chauffeur Stephen's identity crisis plunges into a nightmare world of conspiracy, paranoia and murder attempts.

Davies spent most of his writing career riffing on themes of identity confusion and amnesia. He wrote in all genres often blending and hybridizing well known tropes of detective fiction (amnesia victims) and science fiction (mind altering drugs) into a kind of new subgenre of his own invention. Psychogeist (1966) tells of a young man who cannot remember who he is and alternates with his hallucinatory dreams of an alien world that parallel the story of his recovery from amnesia. Or is he actually an alien who crash landed on Earth? Probably his best known crime novel treatment of identity loss is his second novel Who Is Lewis Pinder? (1965), originally titled Man Out of Nowhere in the UK. Give Me Back Myself (1971) belongs with Davies' crime fiction novels. It presents the story of Stephen's search for his true identity as a tale of an unbelievable conspiracy with no introduction of either supernatural or science fiction elements.

In these amnesia novels we are always hoping for the hapless protagonist to find at least one ally who will believe his story, help him uncover the truth and bring the villainy to light. Stephen finds his allies quite by accident when he asks for directions of his next door neighbor Ambrose Kenny. Later Kenny's daughter Fran will stop by for her weekly visit and she will turn out to be both confidante and detective cohort. The manner in which Stephen and his two allies slowly uncover the plot is done with ingenuity and a few startling surprises. You have to credit Davies with a fertile imagination in continually finding new methods to essentially tell the same story repeatedly.

Though his books are out of print copies of nearly every one of Davies' fascinating books are easily found in the used book market at very affordable prices. I'm sure many of his books, not just Give Me Back Myself, can be find both in US and UK libraries as well.